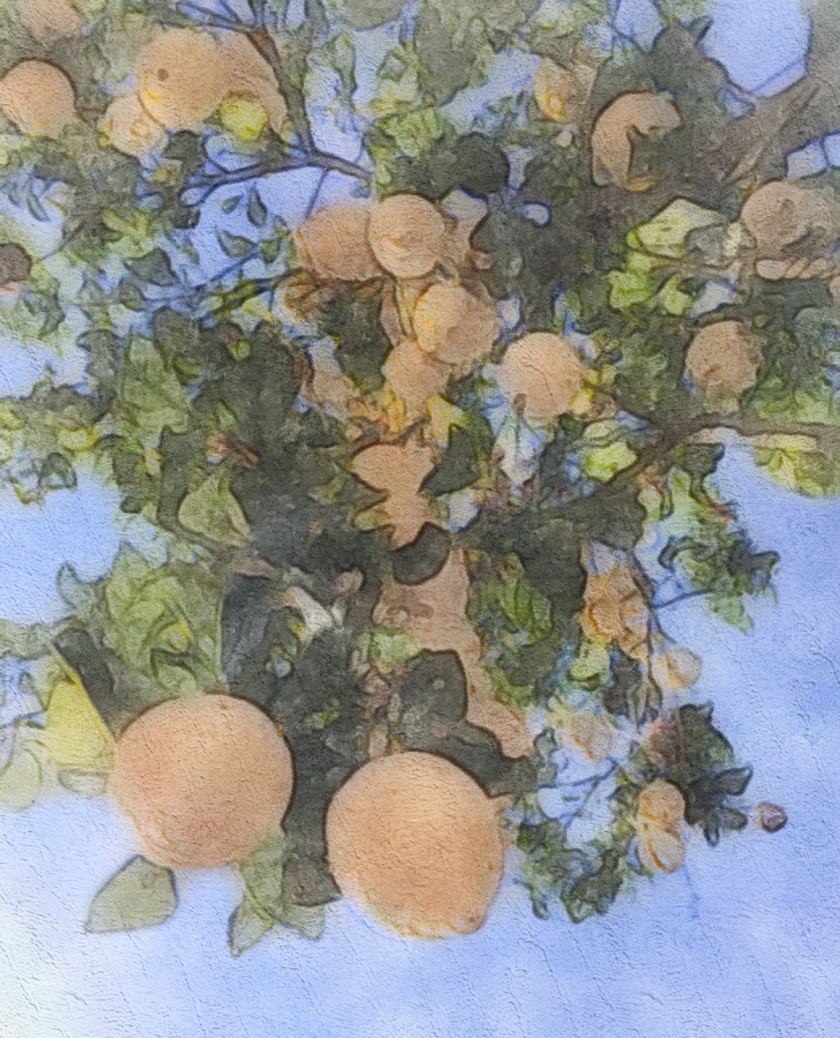 How did being given a lemon come to be considered a gift of a dud?  I was sitting looking at our amazingly fecund and quietly patient lemon tree the other day. It is standing there full of shiny and ripe fruit, not saying much, but just hanging onto its lemons for that glorious day when I decide I need one.  I realised something interesting about lemon trees.  They hold onto their ripe lemons forever, perhaps years, unlike the orange tree that continues to ripen its fruit—if they are left long enough they will rot and fall off the tree.  My lemon tree has one or two rotten lemons lying beneath its boughs, and they have been there a long time.  Under my orange tree lie putrid oranges that I regularly play ball with, although my dogs don’t see it as fun in the same way I do.

It got me thinking…if life gives you a lemon, make lemonade.  Where did that idea come from?  Why should a gift of a lemon make one feel that you have been given something that makes your life harder?  So I did what I do—I looked it up.  It turns out that the first known time this phrase took shape was in a 1915 obituary for a highly opportunistic man called Marshall Pinckney Wilder, born to a relatively well-to-do family in New York.  He soon became famous as a great storyteller and as a clairvoyant, going on to become a popular after dinner speaker. He was a generous tipper and did not play for cheap laughs, and turned down P. T. Barnum’s offer of making big money as an attraction.  In describing his monologues a local newspaper wrote the following:  “His pathos, his humor, his indescribable droll and uplifting optimism keeps bubbling forth all through the evening”. He was born with both a hunchback and dwarfism.  He would sign his books “Merrily yours”, and they all had the word ‘smile’ somewhere in their title. His obituary said, “He was a walking refutation of that dogmatic statement, mens sana in corpore sano.  His was a sound mind in an unsound body.  He proved the eternal paradox of things.  He cashed in on his disabilities.  He picked up the lemons that Fate had sent him and started a lemonade-stand.”

I now view the lemon most differently.  And we all know that too many sweet oranges are not good for us, especially for those who suffer from migraines and arthritis—they increase the acidity of the body.  But lemons, we are told, are better as they increase the body’s alkalinity. I still find it hard to get my head around this but I am assured this is so.

I love all the little clues that lie scattered around our world and its universe, just waiting to wink at us.  This one tells me that because something is sour and hard to enjoy, it is almost more likely to be where your salvation lies.  Don’t read a book by its cover!  The harder the medicine is to swallow the better it may be for us in the long run.  Answers to the big questions cannot come easily.  They may be where we least expect to find them.  We need to respect them, or they will be too easily forgotten. And so my digging in the dirt of life, around dark corners and way up above my head, keeps on yielding wonderful surprises.  Long may that be.

And as an aside–it gives me such pleasure that I found a green pip in a lemon that I cut open on the eve of Elle’s second death day.  It was green because it had aspirations to grow.  I planted it straight away in a little pot, and the next morning it was poking its head a centimetre above the soil.  I hope to see it grow into somewhat of a tree!

2 thoughts on “Lemons Anyone?”